The main objective of ECSECO is to provide a European platform for interdisciplinary discussions and research on space economy and commerce. Interdisciplinarity lies at the heart of ECSECO. Consequently, ECSECO connects individuals from various professional backgrounds, inter alia, economists, businesspeople, engineers, scientists and lawyers from the private sector, public institutions, international organisations and academia. By joining ECSECO you will become a part of a vibrant community which fosters European collaboration towards the further development of the space sector.

According to the Charter, the main objectives of ECSECO are:

Join the interdisciplinary network which connects individuals from the private sector, public institutions, international organisations and academia. By joining ECSECO you will become a part of a vibrant community which fosters European collaboration toward the further development of the space sector.

An exclusive platform for ECSECO members

Regular events to engage with the community

Regular information about the latest developments

Collaboration with experts from different backgrounds

Influence the development of the sector

Elaboration of joint positions and recommendations

Outreach towards public and private stakeholders

Mentor the next generation

Jury based competitions and contests

Secretariat and other organs

The Board oversees and assists in the running of the Centre, proposes themes for research and workshops, and takes other steps necessary to achieve the aims of the Centre.

Géraldine Naja, Director of Commercialisation, Industry and Procurement (D/CIP), welcomes you to the European Centre for Space Economy and Commerce 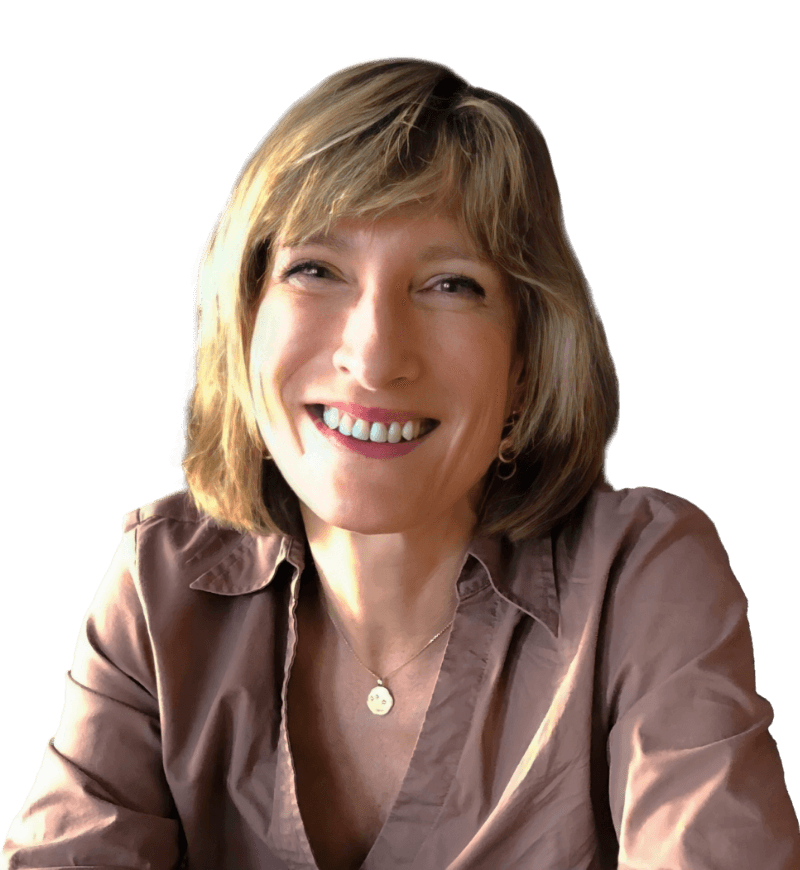 ECSECO will offer a wide range of activities such as workshops, networking events, working groups, collaborative research, competitions and many more. Activities of ECSECO are subject to the decisions of the Board and draw on the expertise of the members. The list is open and members are invited to put forward new initiatives! 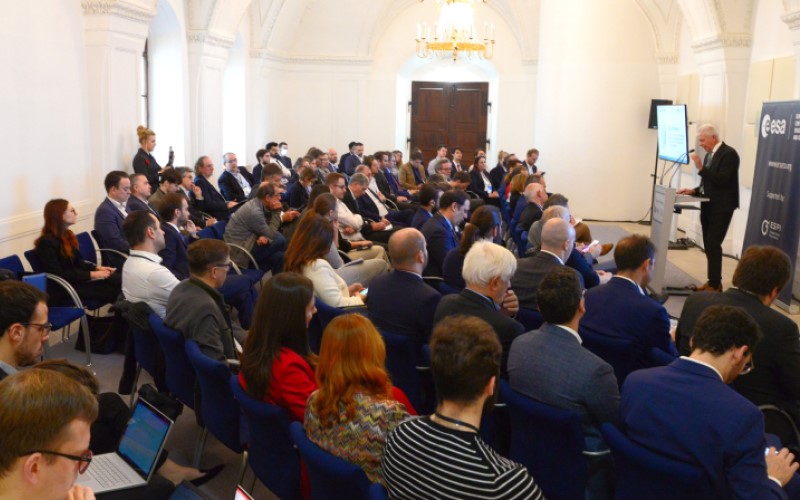 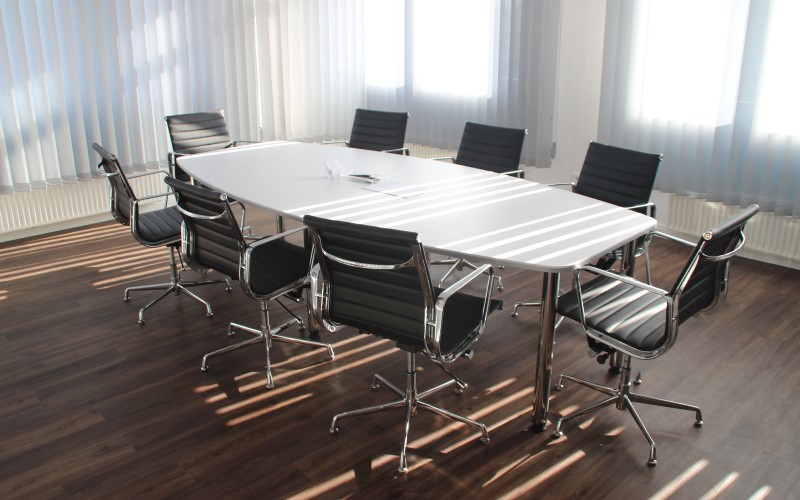 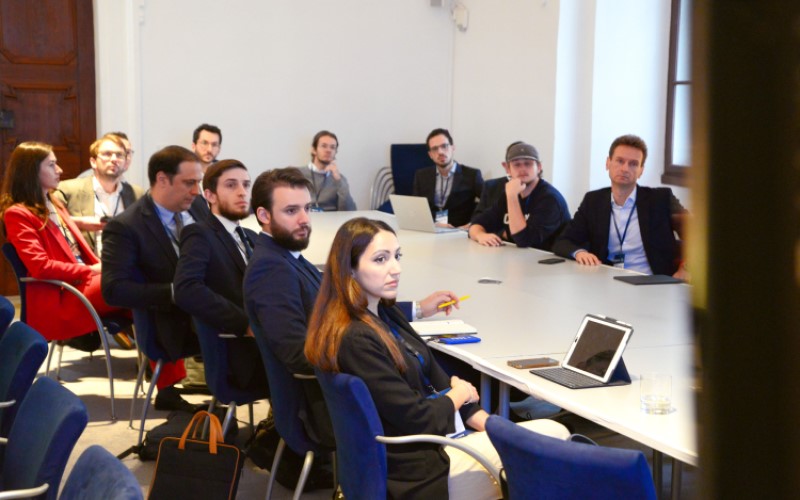 Read more See all activities
We use cookies on our website to give you the most relevant experience by remembering your preferences and repeat visits. By clicking "Accept All", you consent to the use of ALL the cookies. However, you may visit "Settings" to provide a controlled consent. Read More
Cookie SettingsAccept All
Manage consent

This website uses cookies to improve your experience while you navigate through the website. Out of these, the cookies that are categorized as necessary are stored on your browser as they are essential for the working of basic functionalities of the website. We also use third-party cookies that help us analyze and understand how you use this website. These cookies will be stored in your browser only with your consent. You also have the option to opt-out of these cookies. But opting out of some of these cookies may affect your browsing experience.
Necessary Always Enabled
Necessary cookies are absolutely essential for the website to function properly. These cookies ensure basic functionalities and security features of the website, anonymously.
Analytics
Analytical cookies are used to understand how visitors interact with the website. These cookies help provide information on metrics the number of visitors, bounce rate, traffic source, etc.
SAVE & ACCEPT